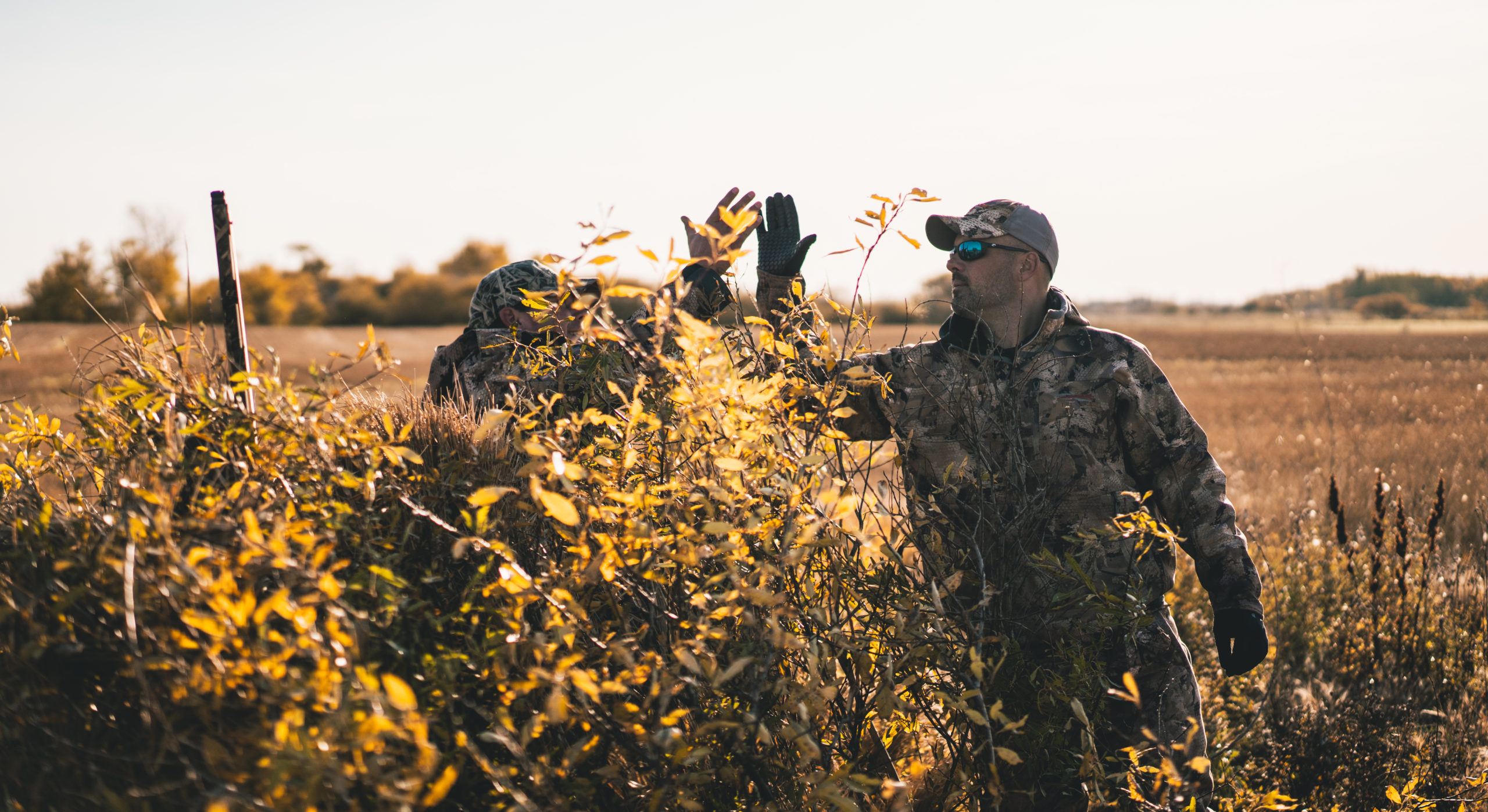 It’s June and if you are a waterfowl nut June is that month where we tend to fast forward our thoughts straight through the summer months and start executing the fall plans.

Making plans as of late seem to have a 50 / 50 chance of being successful due to the Covid19 deal we have been witnessing.

Manitoba has been very fortunate to only have had around 300 confirmed cases so far, local businesses are opening up again, and rec sports are now permitted here in the province. All good steps to bring us back from the shear panics of lock downs and now know that toilet paper is a safer investment than gold when shit hits the fan. (personal lock down highlight after watching the Shining with my kids)

I have watched the spring bear outfitters lose their season, and now witnessing the big fly in fishing lodges either closing their doors on 2020 or running partially open waiting for the Canada / US border to open.

When will the border open? Most thought June 21st but now we’re hearing July 21st to nonessential travel, which the hunt fish world is a part of. My gut feeling is we will be operating this fall just based on the timing of things. Second wave? Possible, but I don’t think we can afford a second lock down or freezing of our economies again. Like let’s be real here, spending spree of finical aid with little or no income and holding an insane amount of old debt and new debt, ya no. Tourism is essential to our economies and will play a large roll in the recovery.

Staying positive and working my butt off in hopes of a 2020.