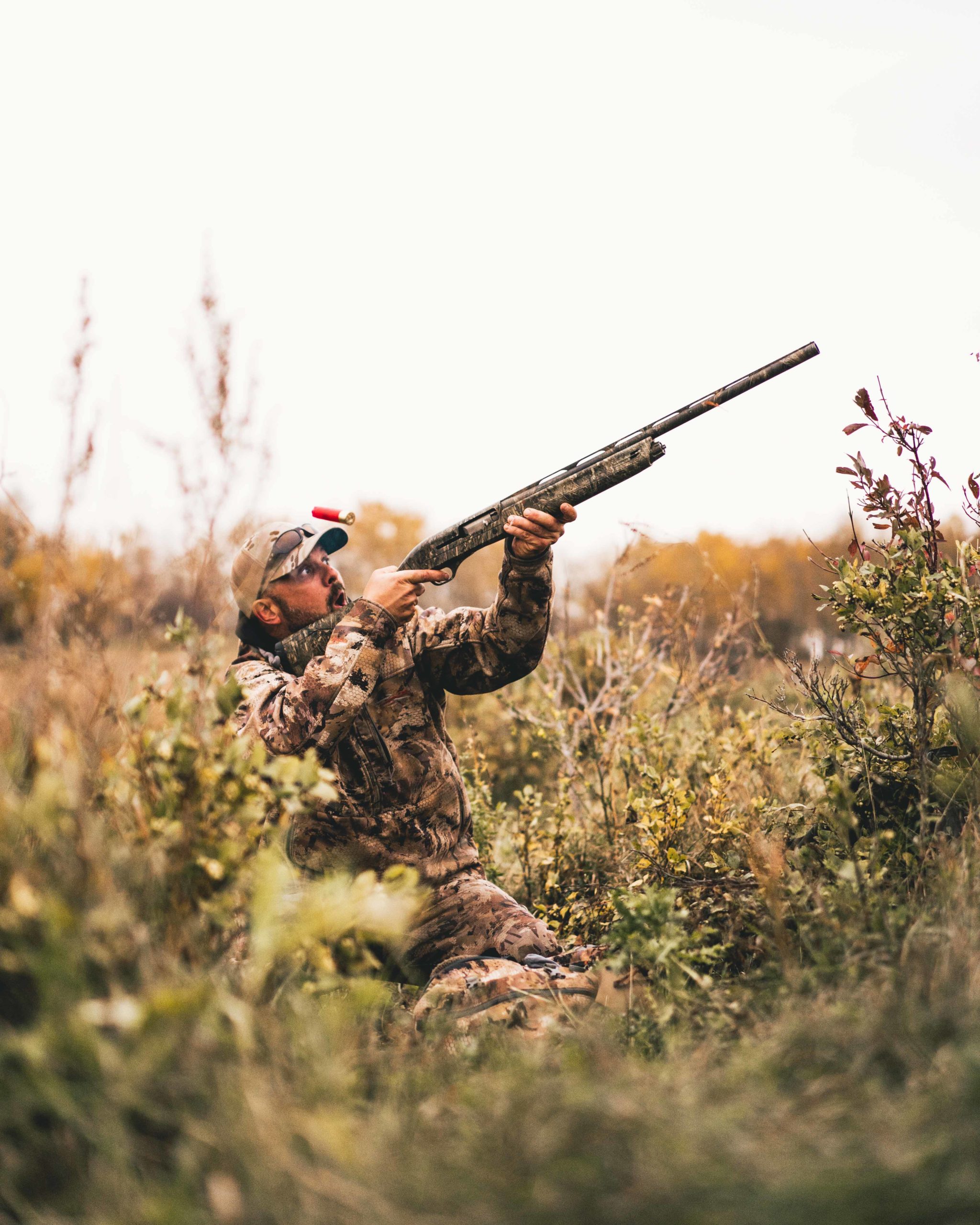 Ducks:
The resident nesting population has not left and we’ve received the first push from the first layer boreal forest on September 30th ish. Both populations have joined and producing 3000-5000 hunts in peas and cereals. The biggest indicator other than the numbers is we are seeing potholes with 300 plus of Gadwalls. They are always the first single sub species to migrate.
Geese:
Snows are in full force and we’re seeing a good ratio of juveniles and adults which is an indicator we had a good hatch this spring. Miles of Lesser Canada’s in from the high north and mixing in with the snows and starting to separate. Ducks have not mixed into the Snows or Lessers which tells us we have not seen our mid boreal forest ducks yet.
Cranes:
Massive numbers in and clustering in areas where there is deeper water and food sources. Parts of Manitoba are dry which is forcing the Cranes to specific areas that have deep potholes and shallow lakes. Sandhill Cranes are at their peak of the migration.