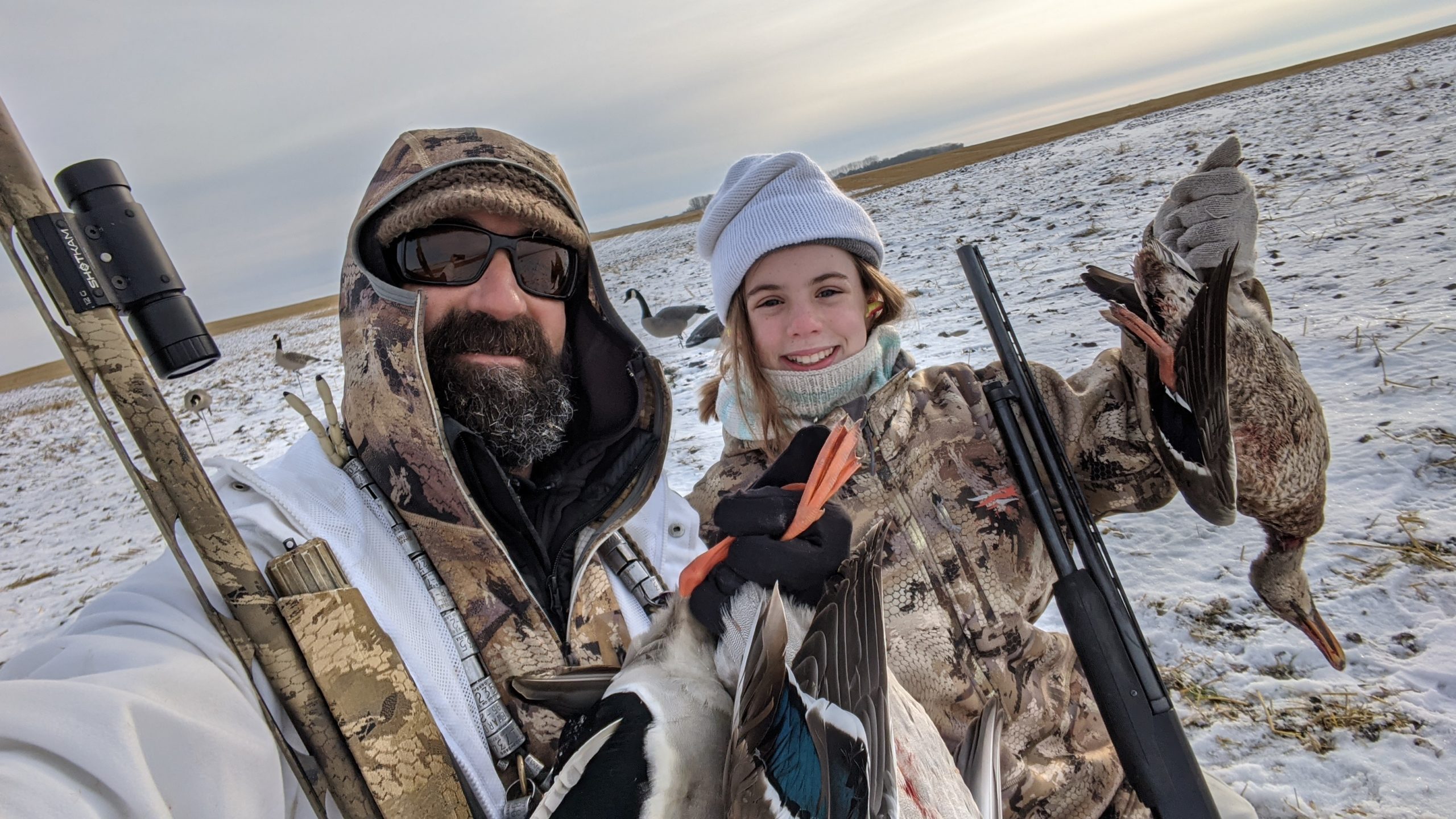 Ducks:
The fair weather ducks like the Gadwalls / Blue-wings have gone but the Wigeons, Mallards and Pintails are in full effect. Massive flights came in about 4 days ago and holding, nothing new since the last big northwest wind. Divers have not made a major push yet, but feel it should be soon.
The big ducks have taken the show with mind-blowing numbers that we haven’t seen in years. If you’re planning to make a trip to North Dakota for a waterfowl hunt or anywhere within that latitude (area) you will be in the birds we had 10 days ago, which were solid numbers.
Geese:
The poor geese, trying to put on a show but dwarfed by the duck numbers. Lessers are still in but what we have is the tail end of their flight. Greaters are in full force and producing 5000 bird hunts but more to come. Snows, just remnants from our early October push, no more to come.
Cranes:
The main population left at the tail end of the second week of October, but still have fields of 150 – 300 which would not produce limit hunts. We switched to waterfowl only on October 15th.