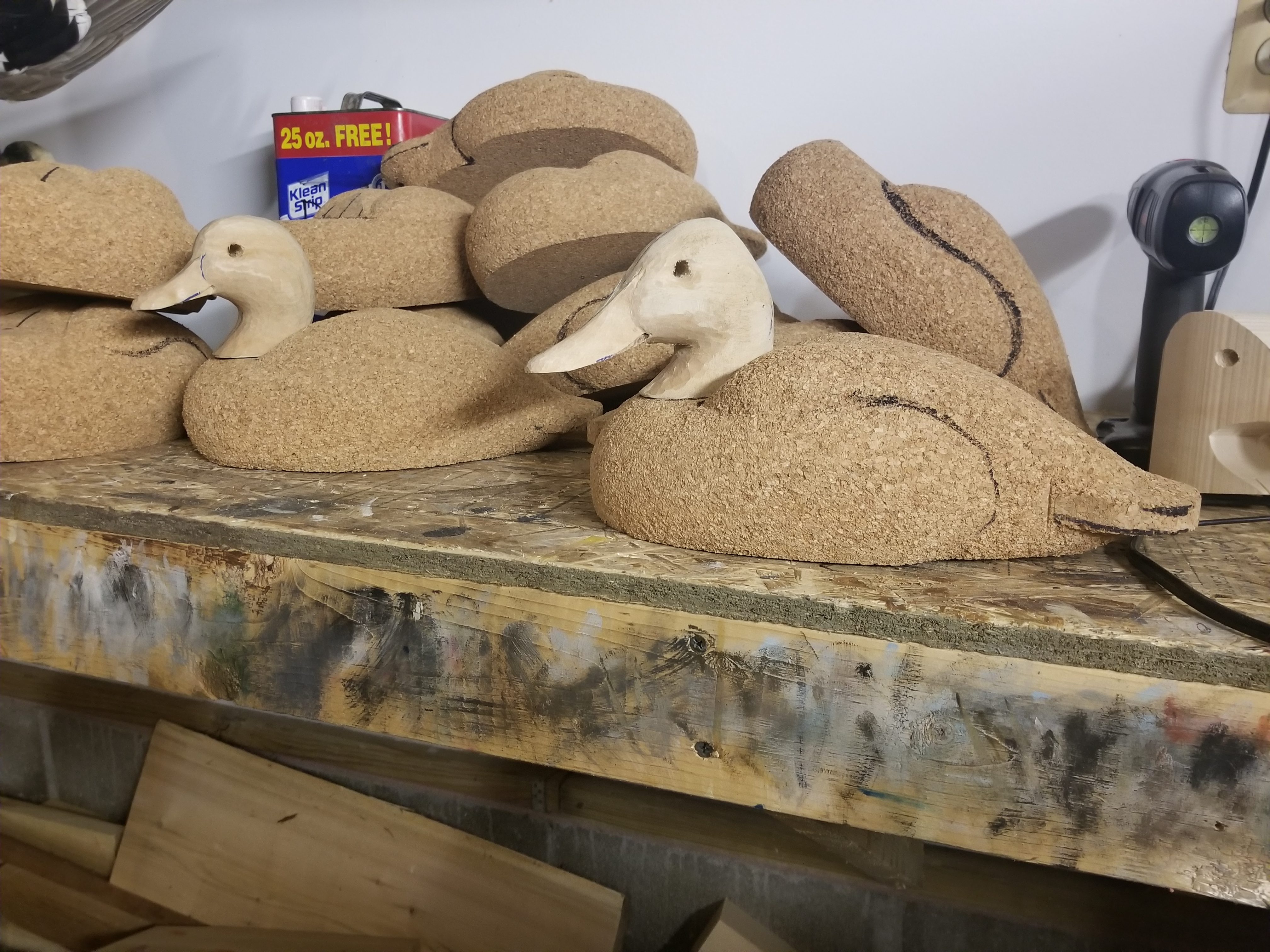 Some could say we resemble Geek Squad after being asked “where did you get that” and “”how did you come up with that””? Always proud to answer that we as usual have gone a bit further than most and have a custom GIS (Geographical Information System) developed just for us and us only.
The migration is one of Mother Natures wonders and difficult to pattern, but when you tie data layering and plotting with in a GIS tool it’s very easy to pool the intel from the guides and see the math of it all. Let’s say it’s a very large upper hand when it comes to casing the waves of migrating birds with in one of the densest concentrations of the Mississippi flyways and produce world class.
Birdtail is embarking on a bit of new journey and switching some gears when it come down our gear arsenal and this one is a bit of a testament to our forefathers.
We’ll never say that we have field hunting in the bag but the Pothole Region is so amazing to explore which has made us, well me, sideline from the fields and experiment on the big water in the area. I’m not able to guide as much as used to which is a tough one to swallow but being mostly off the roster has its perks, one is joining hunts with our guests and the other is testing new areas.
Yes, I’m pulling a little OCD on the diver hunting right now and for good reason – they are way better than I thought – like way way better. We will be going on year three of learning the diver game in the area and have come up with a expensive but worthy move.  That’s purchasing a fleet of custom hand carved diver decoys for our diver duck hunts. Why? Well it hit me pretty hard one evening after witnessing mayhem, I sat there with that feeling speechlessness and a overwhelming sense of gratitude – similar to that feeling when you walk up to the beautiful animal you were hunting all season and now you get to have that emotional moment with it, not to come off like a flake but whatever –  it’s a core feeling I get and that’s what hit me that evening.
I know we can shoot divers over plastic decoys, but to us it’s more of a tribute to the history of the relationship between the divers and the hunter.
So what’s the spread going to look like – other than killer!   Well a mix of hen and drake, Bluebill, Goldeneye, Canvasback and the speedy little Bufflehead or course – we get many other species, but feel these should show well on those grey days and look darn good on the mantel one day.
The other side of the coin to this decision is to gift these little gems to our long time guests as a thank you. Birdtail is a ground up first generation business, so it’s been a pile of hard work and risk, but we would never been able to grow with out the faith and support of our long time guests. You know who you are. 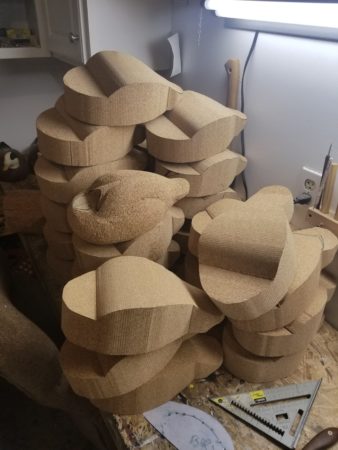 So let us get a little wear on these little babies and get ready to leave some room in your luggage.
Come on now – isn’t this the coolest idea ever!!!!!